Surrey City Centre is a 145, 511 sf retail center located in Downtown Surrey situated along King George Boulevard between 102nd Ave. & 103rd Ave. The site is connected to the City of Surrey’s major transportation corridors including SkyTrain and King George Boulevard. Currently Downtown Surrey is undergoing a renaissance with many new mixed use office and mixed use residential projects underway and planned for the near future. The area already boasts the New Surrey City Hall and the flagship City of Surrey Public Library along with the site’s immediately adjacent neighbors: the Surrey Central City Office Tower, Simon Fraser University Campus and the Central City Shopping Centre. Currently fully leased with a Canadian Tire, Save-on-Foods grocery store and A&W restaurant. 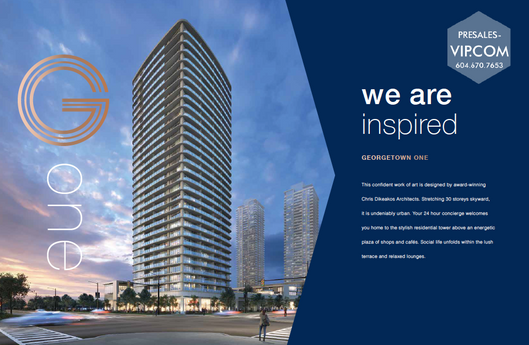 1st tower will be 30 storiees with mix of 1-3 bedrooms - all except for studio will have parking spaces. 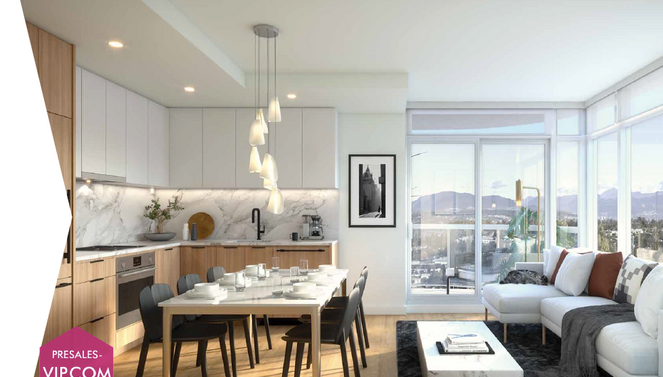 At a fair price.

6. Skytrain below you - community, proximity to parks in Surrey, shopping, Costco, Highway 1

Floor plans and pricing sheet below - more information please let us know. Follow us on WeChat : VancityRealEstate or scan the QR code below! 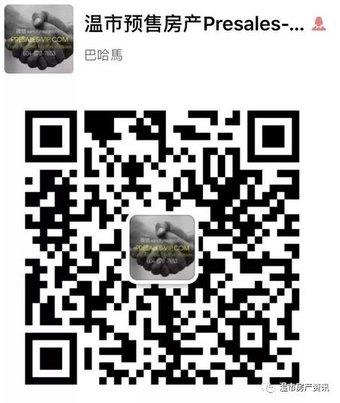 With cool sky terraces and bars like this - you will make friends very, very fast!

This can all be yours with an unit at GEORGETown!. 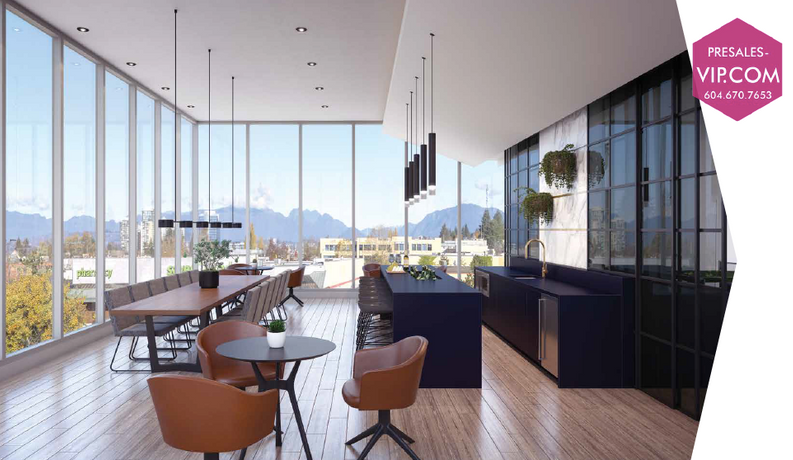